What is the meaning of authorised and approved? 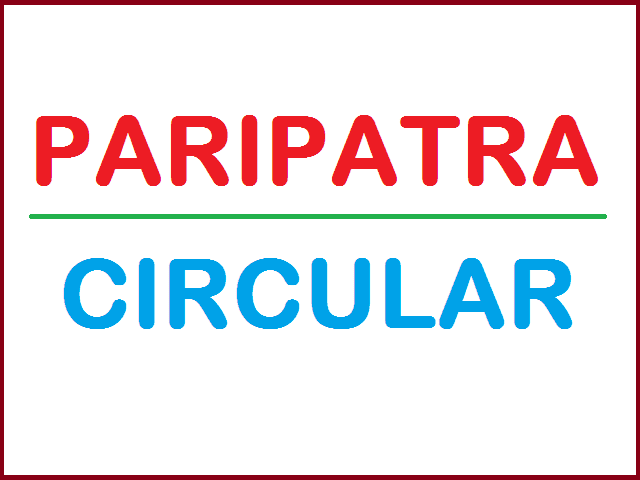 The commercial advertisements are very effective and persuasive. They have a greater impact on the minds of children and the women. As a result any product that is introduced with a strong advertising campaign fetches a very good business. In many such cases, there is a possibility of customer getting defrauded. On daily basis, all of us watch two minute commercials on the television. In one such commercial a small boy goes to a medical store to purchase some medicine. When he sees that the shopkeeper has offered him an expired medicine, the boys promptly pays him discontinued currency coins as a reciprocation of shopkeeper’s attitude. The shopkeeper instantly realizes his mistake. In other such advertisement, an old person gets angry on the shopkeeper when the shopkeeper. These advertisements provide a message to the consumers to get alert and well informed about their rights. The ‘Jaago Grahak Jaago’ campaign has created a national awareness regarding the buyer’s rights and buyer protection. This campaign has spread the awareness that a customer needs to be alert against any type of purchase. There are a lot of fraudulent activities prevailing in the market wherein students are given false commitment of admission in a foreign university or regarding job placements. There is no field left out, including education, devoid of fraud. Generally all the universities, colleges or courses are approved by some or the other educational body. Newly introduced institutions generally advertise themselves as being ‘university approved’, ‘Affiliated to’ or ‘Approved by’ etc. Nowadays the universities and colleges get the ratings as per the accredition as being a two star or a three star university. This type of accredition is determines a status of a university or an institution and guarantees its ingenuity and provides assurance to the parents as well as the students that they won’t get defrauded with respect to any promise or assurance given by the university to them. Just like an ISI or an ISO mark on a product confirms its quality, the accredition obtained by the university or an institute confirms its quality. 3Q is one such important accredition. This type of accredition helps students to fetch a better job after completion of their studies. The ‘Jaago Grahak Jaago’ and ‘Jaago Vaali Jaago’ are two campaigns that spread the awareness amongst the people without any doubt or any prejudice against any institute.

Education in Gujarat has deep roots. There are innumerable institutions providing educational services in KG to PG. There are universities as well as professional bodies offering education in Gujarat. The number of self financed institutes also has gone up in the state. In such a large presence of various education institutions, it is very essential to ensure that these institutions have the desired affiliations as well as accredition. Apart from a few institutions, most of the educational institutions in the state have all the required affiliations and approvals from various universities or independent professional bodies. Hence the educational environment in the state is robust and has been appreciated from students everywhere. Schools are affiliated either with the Govt., panchayat, S.S.C board or CBSE board. Universities and colleges also have two to three affiliations. Professional colleges also run on special affiliations. Amongst these affiliations, UGC, AIUA, MCI, AICTE, DCI and NCTE are available and provide the ‘recognition’ or ‘approval’ to the various institutions offering higher education. Currently there are seven universities in general stream, seven special universities, five deemed universities, one national university, one open university and two open university centers in the state. Moreover there are study centers for CA, ICWA and CS. Large number of external courses and correspondence courses are available in the state. Gujarat state has universities and professional institutions that provide course in various faculties such as commerce, engineering, pharmacy, science and technology, medical, business administration, agricultural management, tourism etc. These universities offer degree or diploma certificate according to the selection of the course. Such certificates helps the student to secure a higher education, foreign education, occupation, scholarship, bank loan for education or for setting up a business. Only a certificate that is from an approved or a recognised institution carries a value. Gujarat state provides a very good educational environment however, one should always be cautious while selecting a university or a course as a wrong selection can lead disappointment due to a loss of time, efforts as well as money. To check the affiliation and recognition is the key to stay alert against the fake universities and it can be known through different ways.


Good morning good day is a nice day .... This blog has many different examples such as the Government of Gujarat and the Government of India.  The latest news, General Knowledge, Static content, Gove Government school information, answers and inspiration from all the answers to the exams.

I'm just uploading daily study material in this post so bookmark your blog on your blog and you can save it and share it with others.

It delivers a message to a wider audience.  It will move ahead of media coverage of television, newspapers and internet world-spreading and disseminating information, to disseminate the story of your groups without media coverage in the media.  Many people use the full part of your life and academic people